Vienna has been such a lovely city.  The fact that we have had amazing weather is just icing on the cake.  During our three days here we saw some of the big sights – St. Stephen’s cathedral, the Albertina museum, the Belvedere Palace and gardens, the Leopold museum, and some pieces of modern architecture.  We also saw many projects by Otto Wagner and Adolph Loos, as well as some funky architecture by Kunst.  The museums and galleries we visited had a very impressive collection, including some of my moms favorite impressionist painters. (many goodies coming home for you, mom!)

My favorite thing we visited was the Gasometer.  This was the storage tanks for gas that used to supply the city.  Before WWI, the infrastructure changed and the tanks were empty until the early 2000s when they were repurposed.  Now there are apartments, student housing, a mall, and other things for public use.  I wouldn’t say it was a very successful project, but I really loved the idea-and the original buildings themselves were really beautiful.

As far as meals go, we definitely immersed ourselves in the Austrian culture.  We tried Berner wurstel, bratwurst, and hot dogs that were served in a hollowed-out loaf of french bread.  We ate lunch two days in a row while laying in the park.  One night we all went to dinner together at a beirgarten called 7 Stern Braü.  I tried the spätzle, and it was delicious.  I made the mistake of ordering the regular size portion and it was literally served to me in a frying pan bigger than my head.  I will not comment on how much of that I was able to finish.  We went to bed early Monday night because we were headed to Graz early the next day. 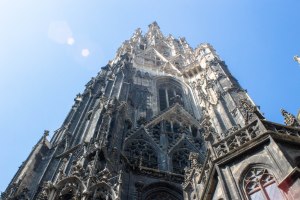 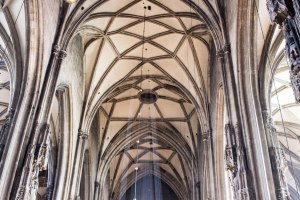 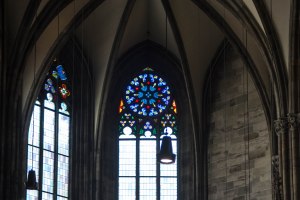 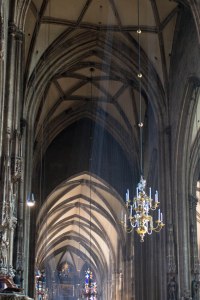 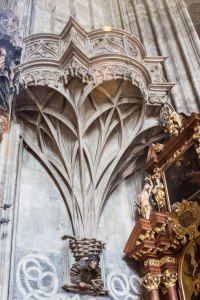 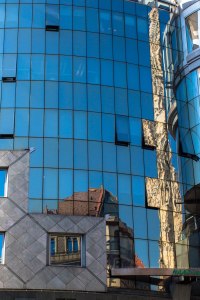 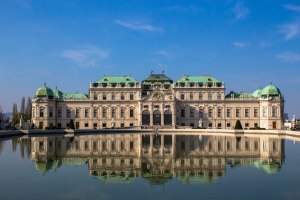 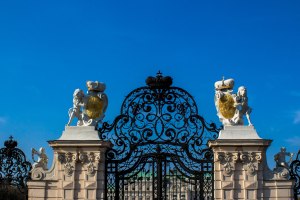 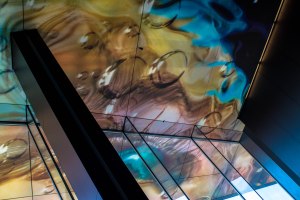 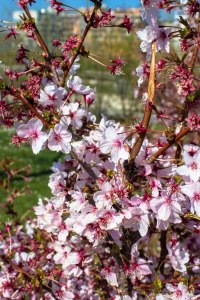 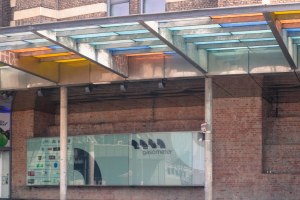 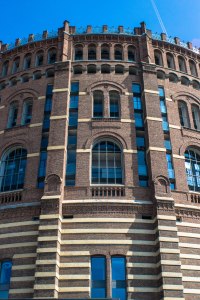 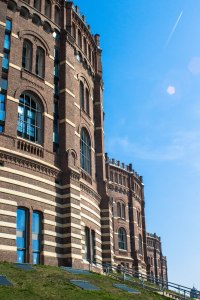 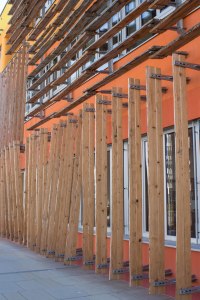 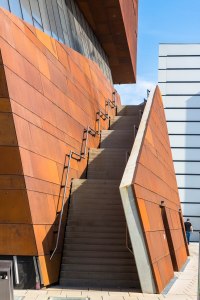 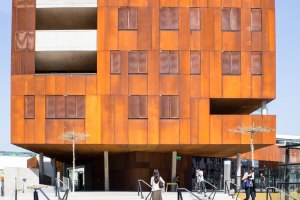 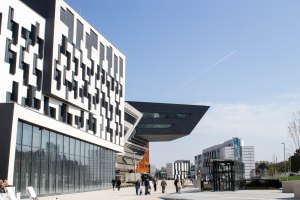 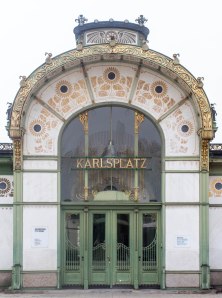 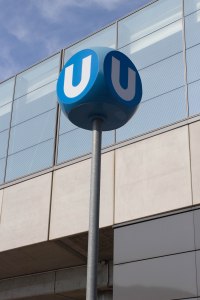